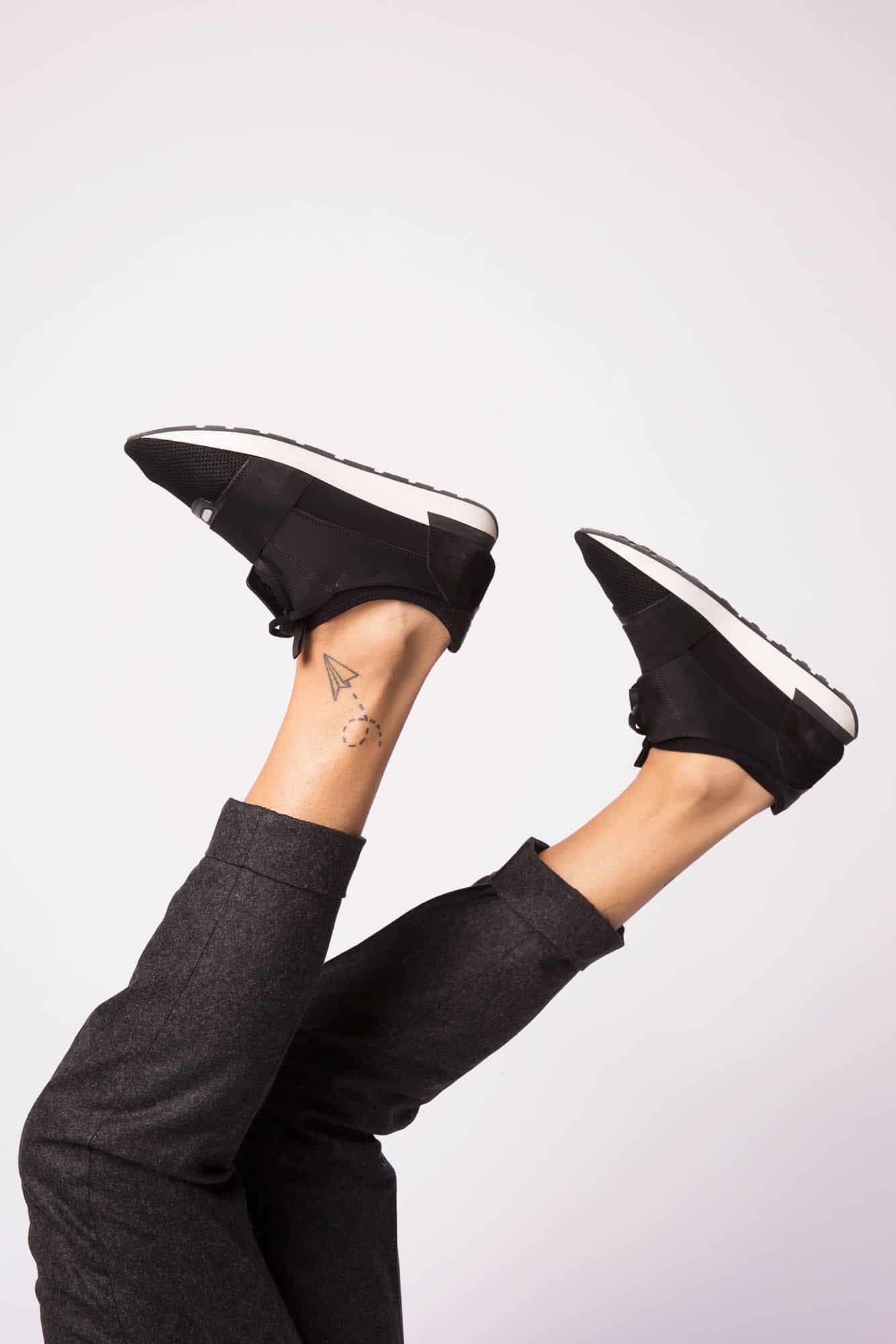 Gold has mythopaeic qualities. Untarnished and endurable, it can be beaten and hammered, annealed and spun; its brightness survives time, burial and the forces of decay. Its role in the history of dress and fashion has been central to man since Homer dressed Hector in gold armour in The Iliad.

The precious metal itself has been central to ideas about identity, display and status as a colour, reproduced through imitation gold thread.

It has defined social position, signified wealth, given iconic, quasi-religious status to royalty and grandeur to ecclesiastical dress. As a colour, reproduced through imitation gold thread or dyes, it has remained a constant, imparting glamour and glitz to the wearer.

Gold as a precious metal or colour has been as important indress as in jewellery. ressing up. People just don’t do it anymore. We have to change that. When I was young, I lived like an old woman, and when I got old, I had to live like a young person.